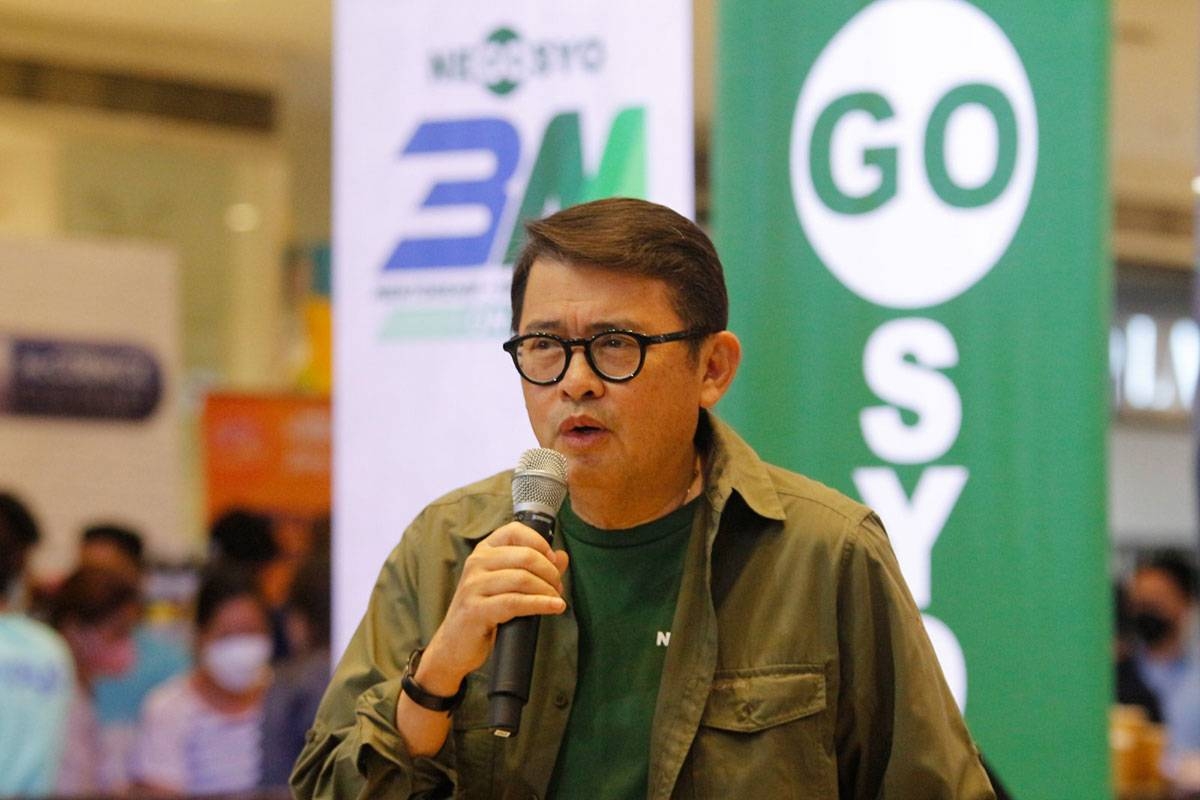 THE private sector has reaffirmed its support for government efforts to provide more opportunities to micro, small and medium enterprises (MSMEs).

In a televised briefing on Monday, Go Negosyo founder Jose Ma. “Joey” Concepcion 3rd noted that 99 percent of the country’s economy, as well as the Southeast Asian region, is driven by small businesses.

Among the government agencies front and center in the efforts to help MSMEs are the Department of Trade and Industry (DTI) and Department of Agriculture (DA).

“This is the next area to me which is more challenging, the agricultural sector. The President is still running the DA; we want to fully support him,” Concepcion said.

“The poorest among our MSMEs are the micro farmers,” Concepcion added as he reaffirmed the private sector’s backing of initiatives by the administration to further boost local economic growth.

Concepcion, the former presidential adviser on entrepreneurship, cited the creation of the Private Sector Advisory Council, a group comprised of some of the country’s biggest and most respected business leaders, as proof of a dynamic public-private relationship.

“All the big businessmen are taking time off from their busy schedules to help the President and the country. And when you have the brightest minds helping the public sector, that is great teamwork,” he said.

“The private sector is solidly behind this government. For us to really help our Filipino people, we have to be united,” he added.

One area the government and the private sector can work together is the digitalization of MSMEs.

Digitalization was one of the major subjects the President discussed in detail when he participated in the World Economic Forum in Davos, Switzerland, last week.

Concepcion said “digitalization really is the key” to greater inclusivity and prosperity of the MSMEs, given the access they now have to online marketplaces as well as electric payments.

“I’ve seen for myself the perseverance and desire of MSMEs to learn because they can sell outside of retail stores,” he said. — Kristina Maralit